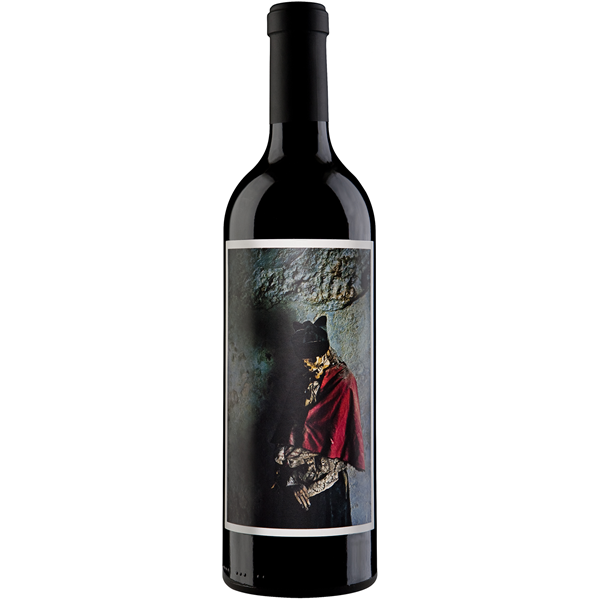 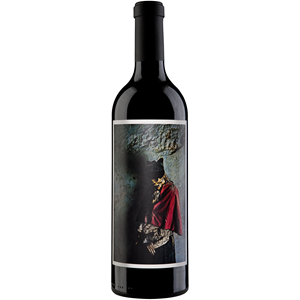 Dave Phinney doesn’t follow the flock. Having dreamt of becoming a lawyer, he had his head turned by wine during a semester in Italy in the mid ‘90s and never looked back. Focusing on Rhône-style blends, Napa Cabernets and old vine Grenache, Phinney buys grapes from over 100 vineyard sites across California for his Orin Swift wines, which are unashamedly bold in colour, body and character. Phinney’s most haunting label, which graces bottles of his Napa Valley red blend Palermo, is a chilling photo of a mummified priest wearing a red cape and a black hat known as a ‘biretta’, taken by National Geographic photographer Vincent J. Musi in a 16th century catacomb in Palermo, Sicily, after which the wine is named. The arresting image is one of a series taken by Musi for National Geographic and reflects Phinney’s reverence for Cabernet Sauvignon. “There is such a sense of power and dignity to the image, which is how we think about great Cabernet. We just really respect it. It think it makes a statement about the wine,” says Phinney. Palermo is made from Cabernet, Merlot and Malbec from Rutherford, Saint Helena, Atlas Peak and Coombsville. Using fruit that also goes into Phinney’s top reds, Mercury Head and Papillon, Phinney describes it as his most approachable Cabernet”, and “a true representation of Napa”. Palermo: Aged for 12 months in French Oak, 39% new