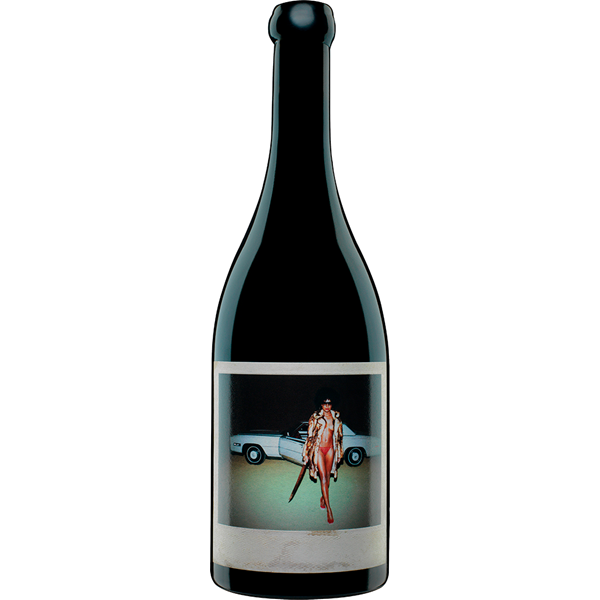 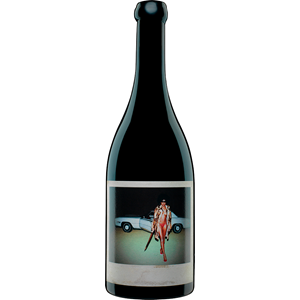 "Dave Phinney doesn’t follow the flock. Having dreamt of becoming a lawyer, he had his head turned by wine during a semester in Italy in the mid ‘90s and never looked back. Focusing on Rhône-style blends, Napa Cabernets and old vine Grenache, Phinney buys grapes from over 100 vineyard sites across California for his Orin Swift wines, which are unashamedly bold in colour, body and character. Rather than just one label, there are a dozen different labels for Machete – a red blend that makes a hero of Petite Sirah from Northern California, with supporting roles from Syrah and Grenache. Phinney got the idea for the label while driving home from San Francisco one day. Spotting what he thought was a white police car ahead of him, as he got closer he realised it was an old cop car that had been resold. Behind the wheel was a postman with his arm hanging out of the window puffing on a cigarette. The word ‘Killers” had been keyed onto the side of the car. Inspired, Phinney set up a photo shoot with the cop car using Calistoga’s moon-like landscape as a backdrop. His initial idea of keying the word ‘Machete’ onto the car and shooting a machete-wielding model behind the wheel didn’t pan out. Shot over the course of two days, it took over 10,000 attempts to get a dozen Phinney was happy with. “The model is always high up in the frame of every image. She’s always in a position of power. That was important to me,” he says. Machete: 11 months in French Oak, 30% new"